Magalies recently sponsored the fourth consecutive, one of its kind, IPL Night Series Cricket Tournament for under 12 and 13 boys from six local schools, from which the Kwena team selections are done. The series was well organized and presented in conjunction with Thornhill Primary school in Brits, and took part on four Fridays from 11 August to 1 September. The boys were divided into the IPL teams and did not compete for their own schools – this is an excellent way to build new teams and new friendships.

This event is extremely popular due to the facts that the boys do not compete for their own school teams, and are playing at night under the spotlights (just like the professional IPL matches!), bearing the following IPL team names:

Parents and spectators were treated to high quality cricket while enjoying a braai.

Each boy received an embroided cricket shirt bearing the team and his own name as well as a branded cap. Magalies’ dedicated personnel, Morne Du Plessis and Dries Botha, made sure the boys were well fed with a variety of food from ‘ boerie ‘ rolls to vetkoek and mince, and they also provided the new Magalies L’monfizz range to quench everyone’s thirst!

The Magalies L’monfizz range was also handed out to parents and spectators, contributing to the festive atmosphere. On the final night’s prize giving each of the boys received a prize, making them all winners!

Magalies would like to thank the teachers of Thornhill Primary, coaches of the schools as well as the participants and their parents for contributing to another huge success of this series.

We can’t wait for Magalies IPL Night Series 2018, see you guys there! 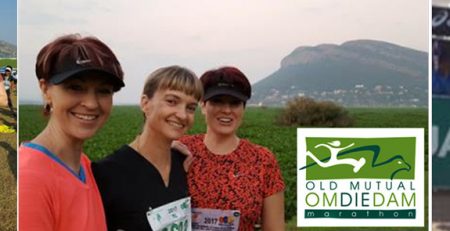 by Belinda Erasmus Fitness and a healthy living was once again shown to also be fun, as MAGALIES was represented... read more

Magalies recently hosted the Super 6 Cricket tournament for primary schools in Bloemfontein, for the 5th consecutive year, and in... read more

Magalies hosted its annual Charity Golfday this year on 17 September at the reputable Copperleaf Golf Estate, an Ernie... read more 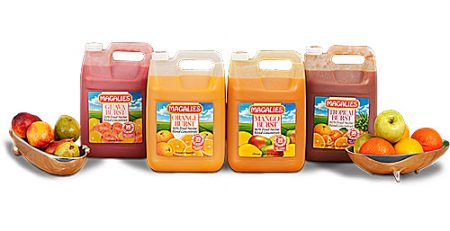 "A true leader has the confidence to stand alone, the courage to make tough decisions, and the compassion to... read more 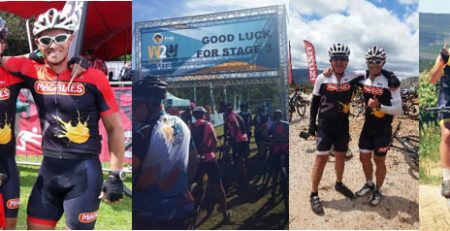 The FNB Wines2Whales is arguably one of South Africa’s most beautiful and most popular three day mountain bike stage races. Riders... read more

by Herman du Preez Great excitement ruled when the brand new Magalies Commercial was launched on 11 October 2016 on... read more