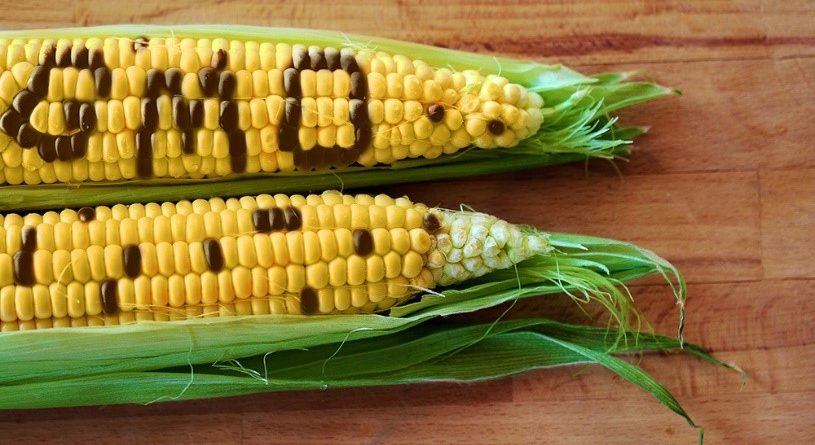 There are a lot of buzzwords in the field of advertising and labeling at the moment, but the one term that most people might find to be the most confusing is “GMOs”. Genetically modified food, believe it or not, is everywhere. The idea of a drought-resistant plant or a fruit that won’t turn brown is very appealing, but what’s going on behind the scenes to create these plants?

What are GMO’s exactly?

‘Genetically modified organisms (GMOs) can be defined as organisms (i.e. plants, animals or microorganisms), in which the genetic material (DNA) has been altered in a way that does not occur naturally by mating and natural recombination. The technology is often called “modern biotechnology “or “gene technology”, and sometimes “recombinant DNA technology “or “genetic engineering”. It allows selected individual genes to be transferred from one organism into another, also between nonrelated species. Foods produced from or using GM organisms are often referred to as GM foods’ (WHO 2014).

In South Africa the only crops that may be genetically modified are soybeans, maize and cotton. GMOs are created in the laboratory when scientists isolate genes that are responsible for certain traits in one plant and insert the gene into another plant or add genes from non-plant organisms to a plant. Organisms that have been genetically modified include micro-organisms such as bacteria and yeast, plants and fish.

Are there laws in SA on labelling food with GMO ingredients?

Yes. GMO labelling legislation has been in place since 2004. (R.25 of 16 January 2004: Regulations relating to the Labelling of Foodstuffs obtained through Certain Techniques of Genetic Modification)The Consumer Protection Act (R.293 of 1 April 2011: Regulations –Regulation 7 Product labelling and trade descriptions: genetically modified organisms) came into force in 2011, and requires all food containing 5% or more GMO content to be labelled. (We do more than that. We label food ‘may be genetically modified’ whenever we can’t guarantee that the ingredient is not obtained from a potentially genetically modified crop.)

If a product is organically certified, it will also be GMO free.

A product cannot be organically certified if it contains genetically modified ingredients in any percentage.

This article was compiled by Dr Marli Botha, Magalies Product Developer and foodstuff expert, with the intention to inform and educate the public. All relevant contributing information is based on the regulations of March 2010 (R146) as well as the published R429 draft of the regulations as a guideline for those issues are not covered by R146. 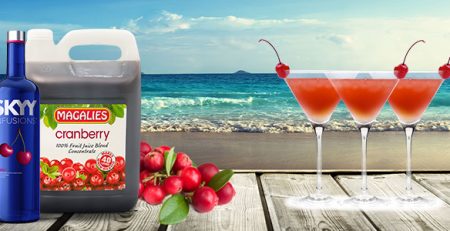 By Elmien Lerm “Shaken, not stirred…” is how Mr. Bond would graciously order his vodka martini cocktail. We would strongly... read more 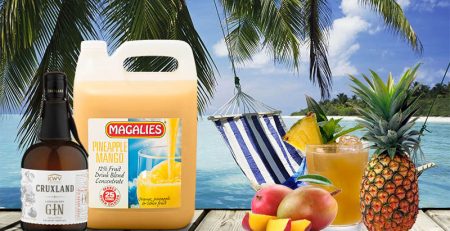 By Elmien Lerm Long-lazy day in the scorching sun? Dreaming of lying on a hammock somewhere on a tropical island... read more 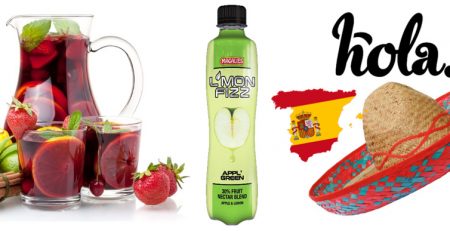 By Elmien Lerm Hola! Buenos días señor y señora! With this excellent recipe we are taking you on an imaginary... read more 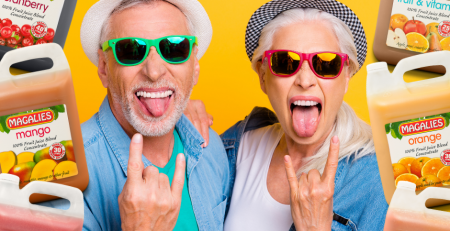 by Dr. Marli Botha There are countless factors that can influence taste perceptions, ranging from an individual’s age to the temperature... read more 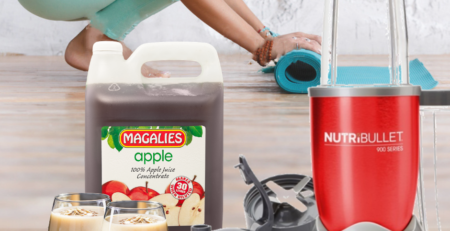 by Elmien Lerm A smoothie is a delicious, thick and creamy beverage made from pureed raw fruit, vegetables, and sometimes... read more 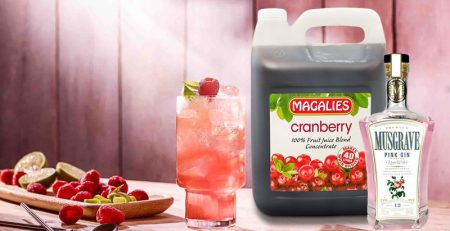 By Elmien Lerm The popularity of gin cocktails has taken South-Africa by storm! So much so, that many restaurants lately... read more 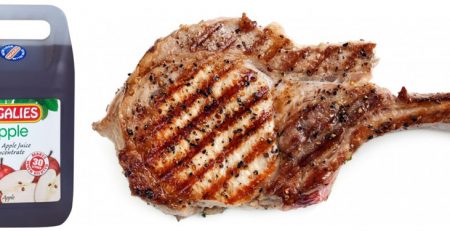 By Elmien Lerm This delicious “back-to-basics” dish can be attempted by even the most amateur of ‘chefs’! Decorate your plate... read more 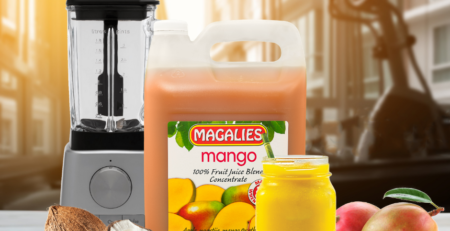 by Elmien Lerm Smoothies are simply delicious and have many great benefits for balanced diets and healthy, active lifestyles! It... read more 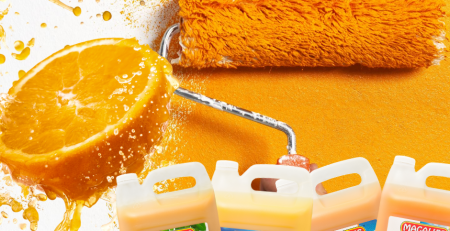