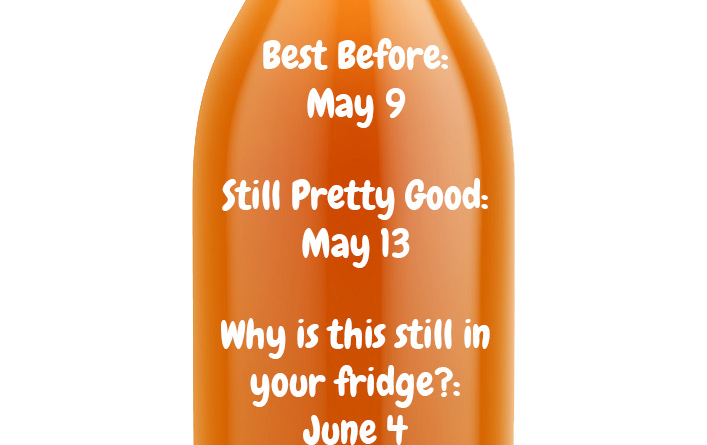 Fruit juices probably last longer than you think. Fruit juices are usually acidic, which means it’s harder for bacteria to form in them. Vegetable juice, however, is more likely to go bad sooner, although it may last longer if it’s blended with fruit juice. Juice products that have a lot of added sugar will also last longer because sugar acts as a preservative.

Products that are past their use-by date do not have their safety guaranteed and it is not advisable to eat them. It is important to know that not one of these dates is an exact science, neither does it mean that after these dates the product will necessarily make you sick if eaten or that the food will be perfectly safe up to the date.

Juice products that is not safe for consumption will smells sour, similar to vinegar or alcohol, which is an indication that the juice product has gone bad. Spoiled juice may appear darker than usual in colour, or the container may have expanded due to the gasses given off by the microorganisms in the spoiled juice. Any visible mould in the juice or anywhere inside the container definitely means the juice is spoiled and may be dangerous to drink. Not only will spoiled juice taste unpleasantly “fizzy” and sour if you attempt to drink it, but it will also carry harmful bacteria or mould that will sicken anyone who ingests it.

Batch: means a definite quantity of a commodity produced essentially under the same conditions not exceeding 24 hours.

Date of manufacturing: means the date on which the food becomes the product as described.

Date of minimum durability: “Best before” means the date which signifies the period under any stated conditions during which the product will remain fully marketable and will retain any specific quantities for which tacit or express claims have been made. However, beyond the date the food may still be perfectly satisfactory.

Preservative: means an additive that prolongs the shelf life of a food by protecting against deterioration caused by micro-organisms.

Sell by or “display until”: means the last date of offer for sale to the consumer after which there is a reasonable storage period at home.

Use by: (Best Consumed Before, Recommended Last Consumption Date, Expire Date) means the date which signified the end of the estimated period under the stated storage conditions, after which the product probably will not have the quality attributes normally expected by the consumers and after which date the food should not be regarded as marketable. 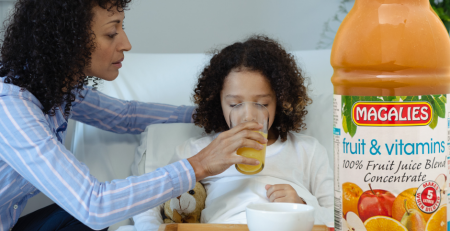 by Dr. Marli Botha It’s easy to get dehydrated when suffering from cold or flu. Not only do you eat... read more 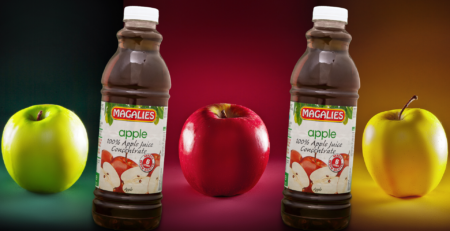 by Dr. Marli Botha Apples are among the world’s most popular fruits. They grow on the apple tree (Malus domestica),... read more 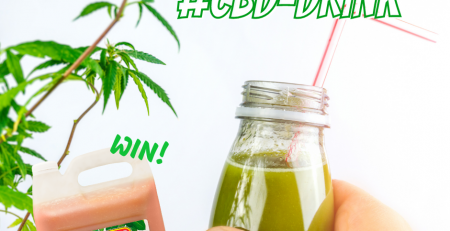 by Dr. Marli Botha Drink to your health. COVID-19 has made this even more imperative as people focus on getting... read more 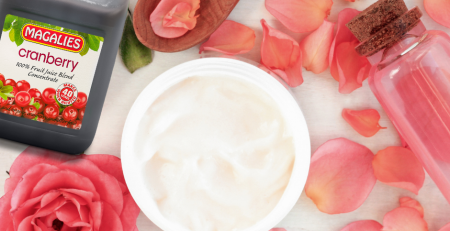 by Dr. Marli Botha Around the world, consumers are becoming increasingly interested in food and beverages that not only taste... read more 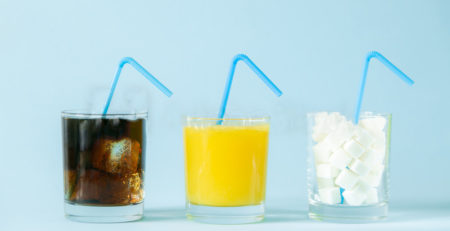 How to Read Foodstuff Labels: Sugar coating the issue.

by Dr. Marli Botha Sugars include all simple carbohydrates, monosaccharides, and disaccharides, both those occurring naturally in food as well... read more 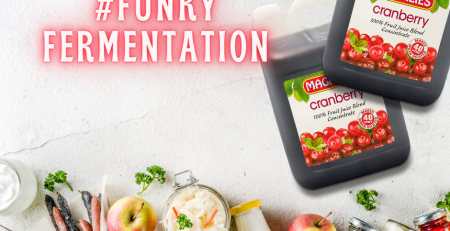 by Dr. Marli Botha Whoever says “fresh is best” may need a refresher in deliciously crispy and slightly tangy pickles,... read more

by Dr Marli Botha Lemon is a yellow fruit used for culinary and non-culinary purposes throughout the world, primarily for... read more 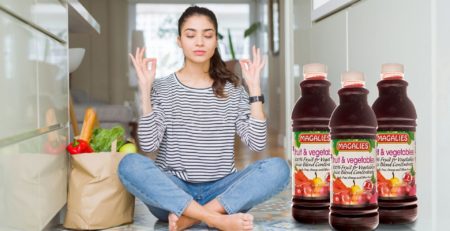 Benefits of Fruit and Vegetable blends

by Dr. Marli Botha “Every time you eat or drink, you are either feeding disease or fighting it.” ~ Heather... read more 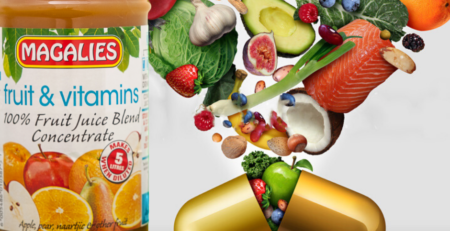 by Dr. Marli Botha Fat soluble vitamins are those vitamins that can be stored in the fatty tissues in your... read more