Whoever says “fresh is best” may need a refresher in deliciously crispy and slightly tangy pickles, or savoury miso, spicy kimchi, bubbly kombucha and everyone’s favourite: beer. Fermentation has long been a way to preserve beloved foods, usually altering the taste and texture of the food item, sometimes for the better…

It is important to mention that no food is meant to be a cure-all for any condition, though there are certainly health and skin benefits contained within them. The one thing you should always do before using a new skin care product is to do a patch test to look for allergies and sensitivities. 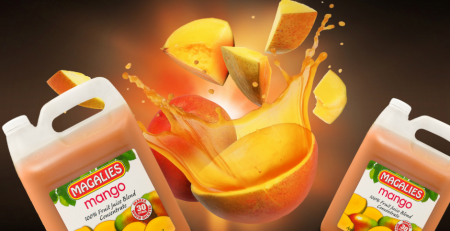 by Dr Marli Botha The mango, or Mangifera indica, is part of the Anacardiaceae family, a family of flowering plants... read more by Dr. Marli Botha Apples, when consumed daily, has the potential to prevent hair loss, thanks to the presence of... read more 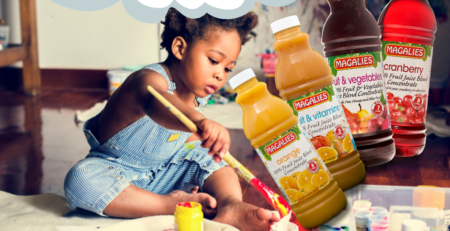 BENEFITS OF COLOUR IN FRUIT JUICE

by Dr. Marli Botha You will get the most health benefits and protection against disease if you eat a wide... read more 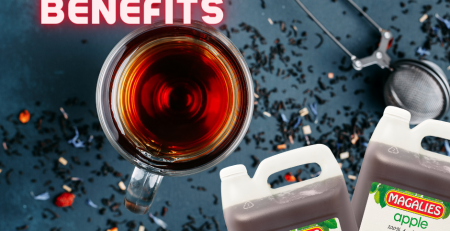 by Dr Marli Botha Excluding water, black tea is one of the most consumed beverages in the world. It comes... read more 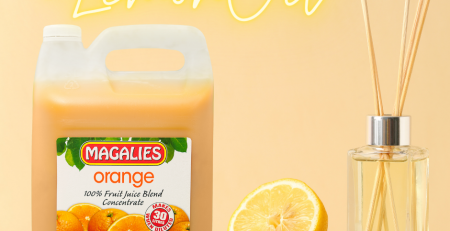 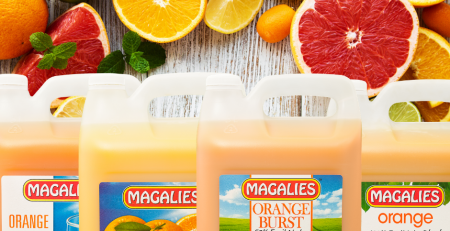 by Dr. Marli Botha Oranges were likely first cultivated in southern China (references to the fruit can be found in... read more 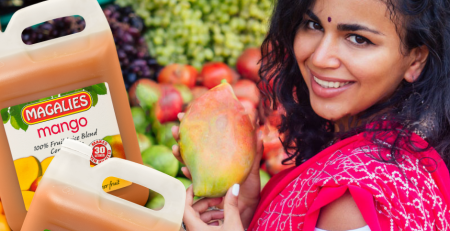 HOW TO BUY AND STORE MANGOES

by Dr. Marli Botha Mangoes are available in large amounts during peak season, and you might be tempted to buy... read more 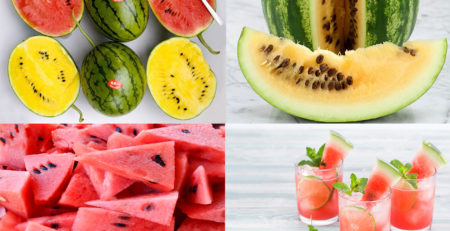 “W” is for Watermelon!

by Dr. Marli Botha With nice hot South African summers, there is a constant need to keep ourselves hydrated and... read more