Herbal tea is not technically a true tea, as it does not derive from the Camellia sinensis plant (i.e. the plant that is used to create black, oolong, green, and white teas). Instead, herbal tea is an infusion or blend of various leaves, fruits, bark, roots, or flowers belonging to almost any edible, non-tea plant. In Europe and other areas of the world, herbal teas are commonly known as tisanes. According to ancient historical records, these herbal blends were used not only for their physical health benefits, but also for their ability to invoke a sense of calm and spiritual awareness. Over time, humans began drinking herbal teas simply for their wonderful taste and aromas.

It is important to mention that no food is meant to be a cure-all for any condition, though there are certainly health and skin benefits contained within them. The one thing you should always do before using a new skin care product is to do a patch test to look for allergies and sensitivities. 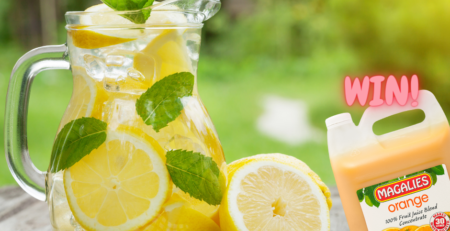 by Dr. Marli Botha “When life gives you lemons, make lemonade!” is a proverbial phrase used to encourage optimism and... read more 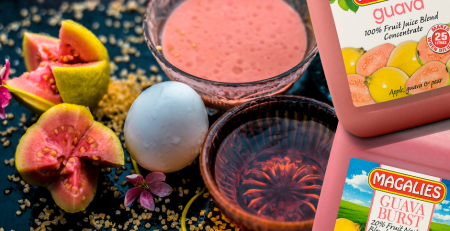 by Dr Marli Botha Guavas are a very common type of fruit but are often neglected because of their fairly... read more 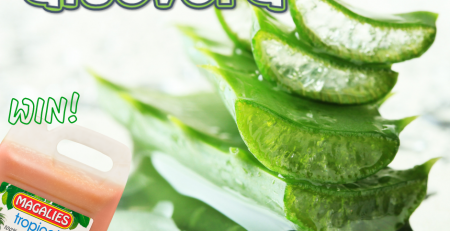 by Dr. Marli Botha The Aloe vera plant grows in the dry and hot areas of Africa. It is usually... read more 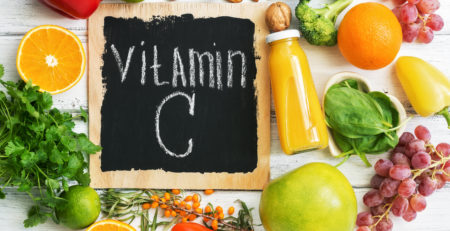 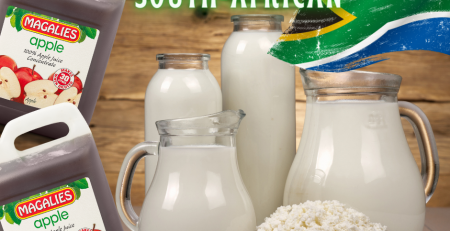 by Dr. Marli Botha The benefits of fermented foods consumption have been demonstrated in a number of research reports. These... read more 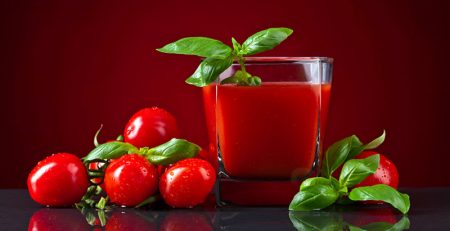 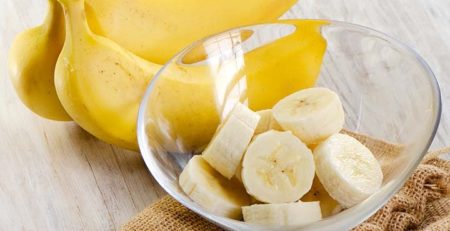 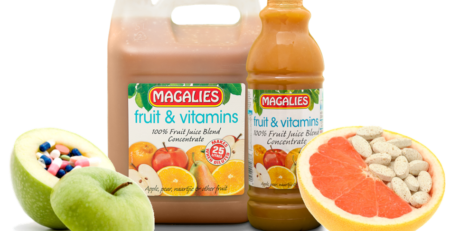 by Dr. Marli Botha As defined by the World Health Organization (WHO) and the Food and Agricultural Organization of the... read more 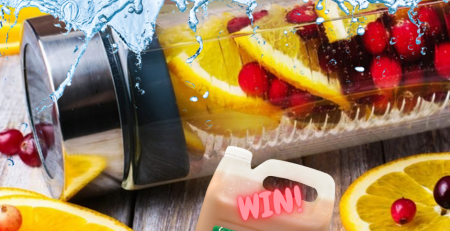 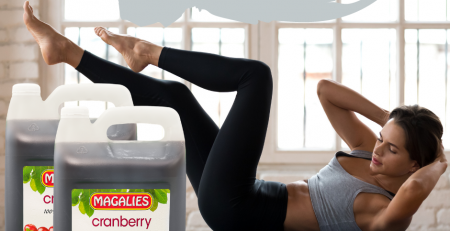 Gut Health: What should I do to improve Gut Health?

by Dr. Marli Botha Gut health refers to the balance of micro-organisms that live in the digestive tract. Looking after... read more